Fridge Foods Group has been operational for over 40 years in the food distribution and later food retail sectors. Ray Rogers has been a majority shareholder and directly involved in the management of the business since approximately 1976. Mark Rogers and Dean Sanan joined the business in 1990 and became shareholders in 1999. Both are active in the daily running of the business. The company head office is situated in East London, where the business started. 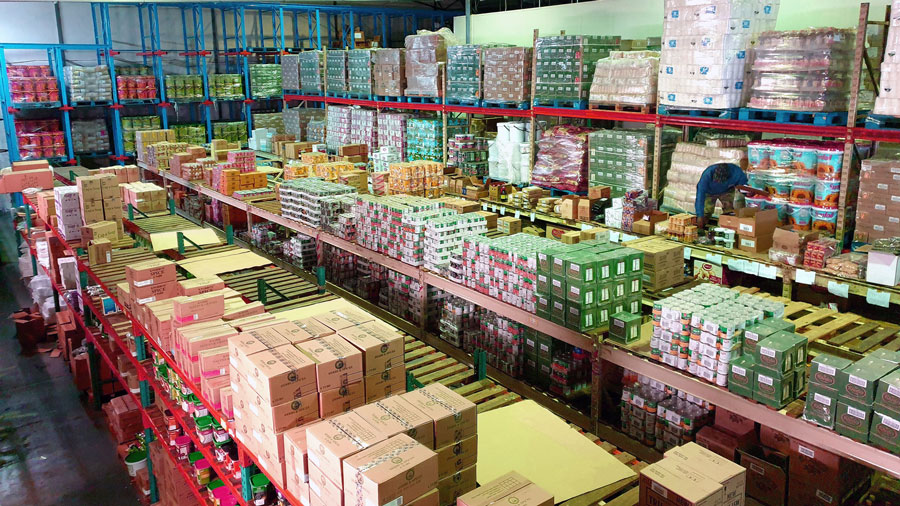 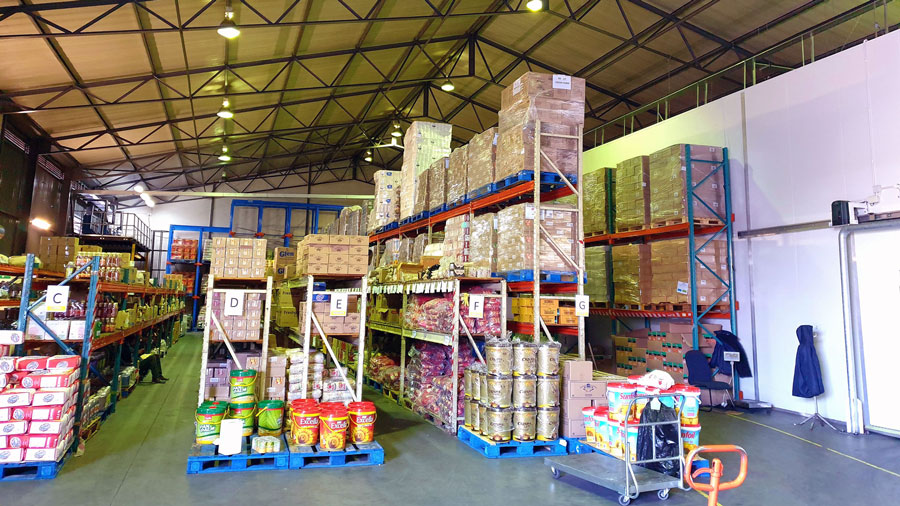